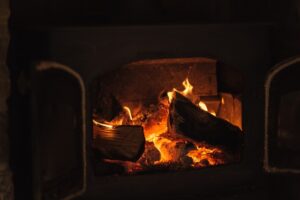 Your home could be much more vulnerable to fire risks than you realise. In 2015, the UK’s Department for Communities and Local Government reported that roughly half of home fires resulted from cooking accidents, while two fires a day were caused by candles.

Meanwhile, it was said that, every six days, someone died from a fire caused by a cigarette – and that faulty electrics were responsible for around 6,000 domestic fires across the UK every year. However, there are a few simple things you can do to help safeguard your household against fire risks.

As a general rule, you should fit at least one smoke alarm on every level of your home – and test each of your smoke alarms at least monthly.

Alternatively, you could have a local company install a comprehensive fire detection and alarm system in your home. At residential properties in North East England, for example, CDS Security & Fire can fit such a system that would be tailored to the building’s requirements.

Be careful when cooking in the kitchen

WebMD advises that, near your kitchen, you keep a fire extinguisher on standby, check it yearly and learn how to use it. Naturally, though, you should take preventative measures to ensure that your cooking habits in the kitchen are unlikely to cause fires in the first place.

That means not cooking when under the influence of alcohol – and not leaving any saucepan handle sticking out, as the saucepan could otherwise end up accidentally being knocked off the stove.

As overloaded sockets are a common culprit for house fires, you should try to limit each socket to one plug. Some appliances – like washing machines – are so high-powered that they should always have a single plug to themselves.

Take the following precautions if you smoke cigarettes indoors

Firstly, never smoke in bed. Secondly, always use a proper ashtray – one that is made of a non-flammable material and can’t tip over – rather than a wastepaper basket.

You should also do what you can to prevent your kids from getting their hands on lighters and matches. Store these somewhere high up, where you know your children wouldn’t be able to reach, and consider buying child-resistant lighters and matchboxes in case your kids do get hold of them.

Yes, burning the occasional candle can help you to achieve an atmospheric or romantic mood in your home – but there are various safety dos and don’ts to heed when using candles.

For example, any candle you use should be secured in a proper holder and kept away from any materials – such as curtains – to which the candle could set fire. Furthermore, you shouldn’t leave children alone with lit candles – and you would be well-advised to keep pets away from lit candles in any circumstances. 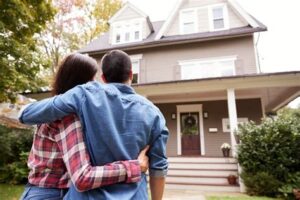 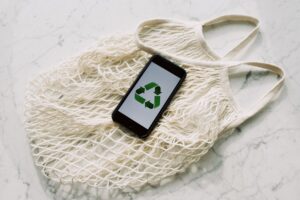 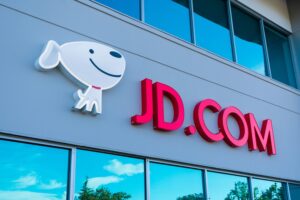 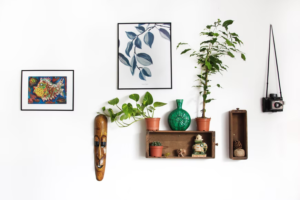 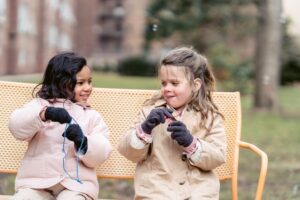 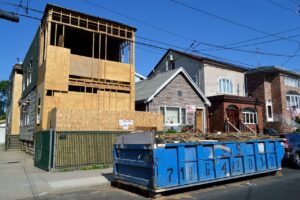 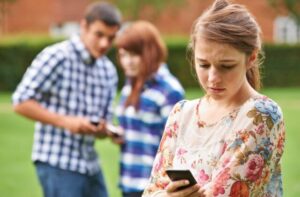 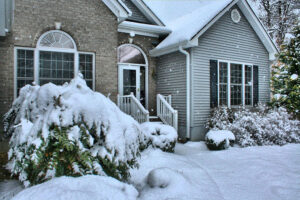 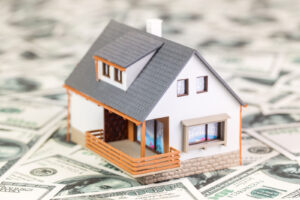 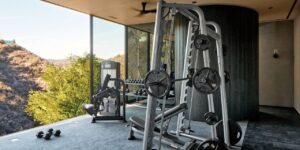